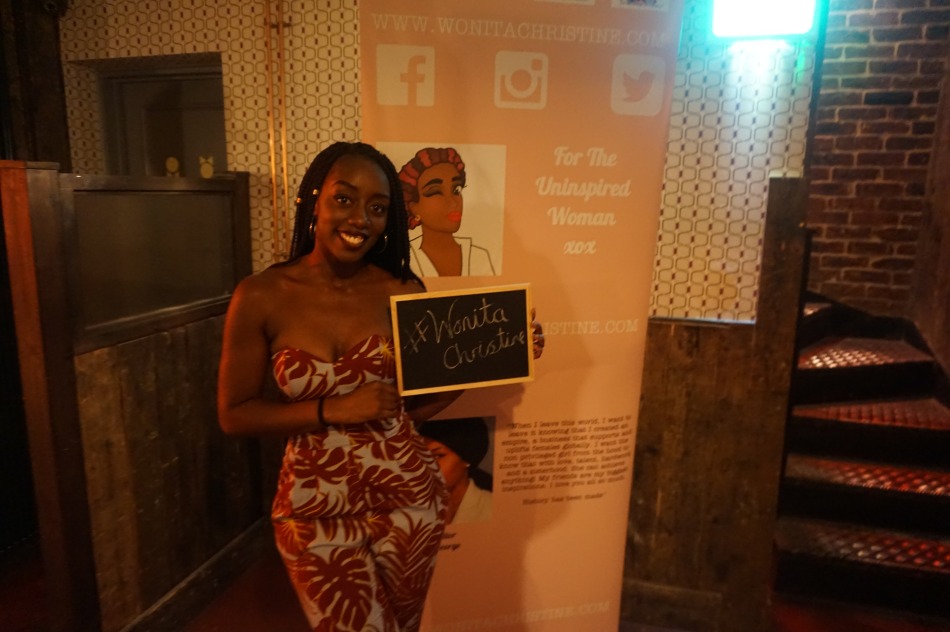 Wonita Christine Says: A woman in power can often feel alone as she takes on the world and creates her own opportunities.

I decided to create a networking luncheon for women in the creative industry. The event took place on Sunday 20th August at Well Street Pizza from 1pm- 4pm.  If you did not attend this event, fear not because the aim at Wonita Christine is to inspire the uninspired woman. We will be having more events in the future for you all to get involved in! 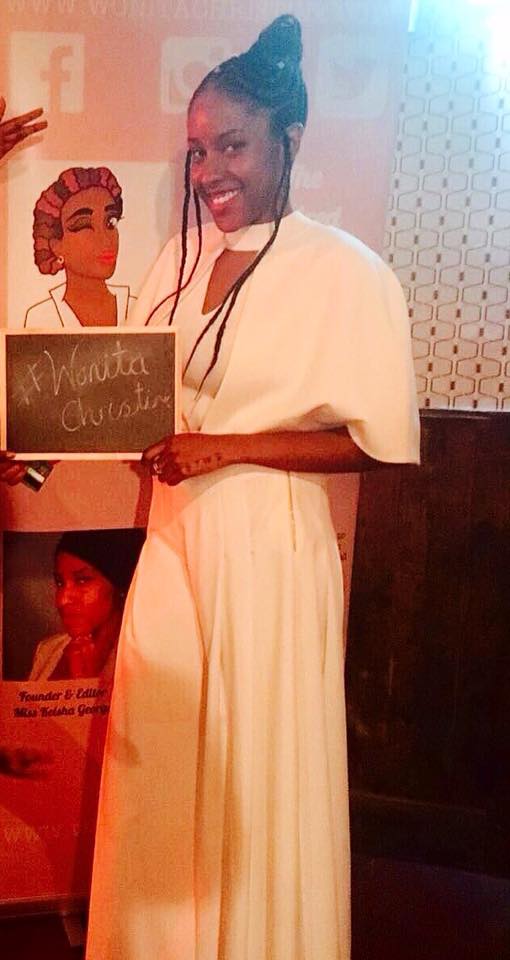 Women In The Creative Industry.

Working a 9-5 with a guaranteed income makes a lot of women feel happy and some content. But what if you didn’t want to spend your life feeling content ? What if you secretly craved the thrill of a creative career?

Being in creative control allows us to explore the depths of our imagination whilst strategically budgeting our finances and planning a way to turn our amazing ideas into a solid career path.

Note: Creative Custom clothing designer lovefromYani surprised me with a sweets themed bra. I will be doing a full review on the bra at a later date. 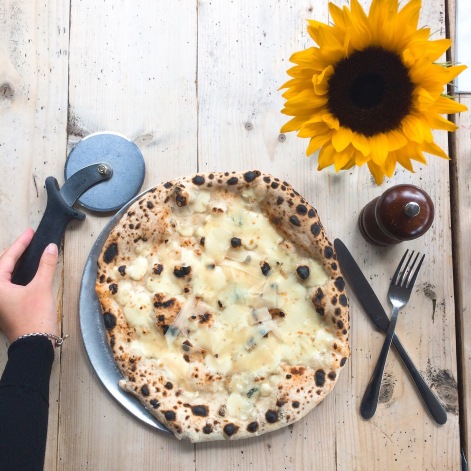 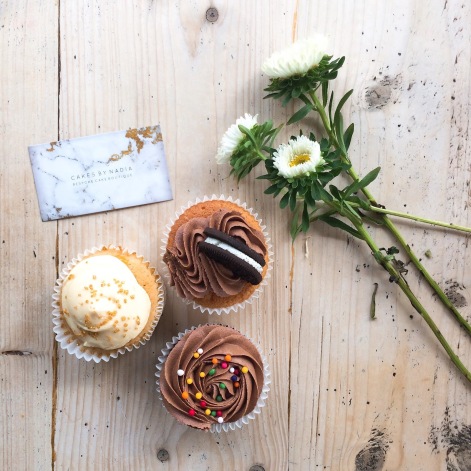 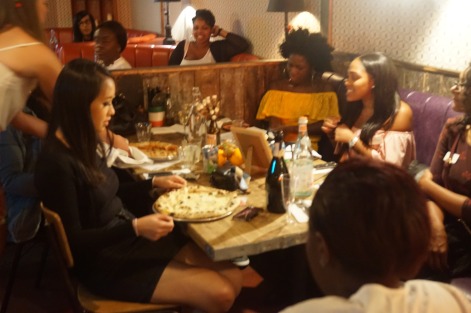 Tip: Feed your guests, no one wants to socialise on an empty stomach!

Too shy to come our events because you don’t know how to network ?

Fear not because networking is simple. All you have to do is converse with a stranger. To those of us who suffer with anxiety. The mere thought of talking to a stranger can be somewhat daunting. But at Wonita Christine events we aim to create a comfortable atmosphere where everyone is included and no feels left out.

Sylvia has a degree in drama so we were all guaranteed a good time. Her vibrant & quirky personality had everyone involved and engaged. We played a few fun games that involved everyone getting on their feet and being active. The last game we played was negative nancy (a game I made up) which led to speed networking! 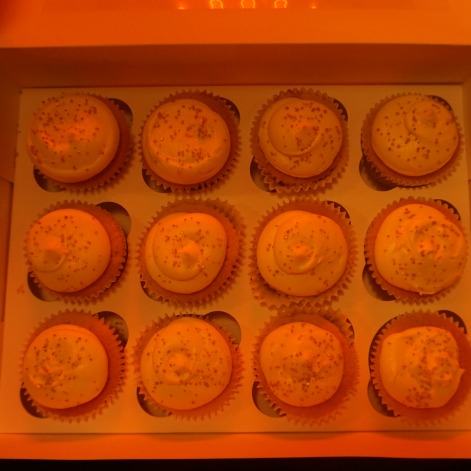 The wonderful Nadia was sweet enough to donate her best-selling cupcakes to our event! She is best known for her drip cake! please feel free to check her out!!

Our in house DJ, Dj Chest sponsored the event by donating her mixed CDs Too late for summer. The mix is packed with up tempo beats, sounds of trap and house music with female voices from Cardi B, Azelia Banks and Adele to name a few.  DJ Chest also contributed to the event by expressing how she felt about her journey towards success. The response from the ladies were very positive, encouraging and genuine.

We also had to sponsor our own event! As a newbie in the field of female empowerment  with a small following, no big companies wanted to sponsor us. In fact it was even hard to sell tickets.  You always hear sayings like:

“People only support you if you are established or have a major co sign,  friends would rather by a new outfit than support your music or projects etc”.

Hearing and experiencing are two different things! I thought it would be easy to sell tickets. Afterall I have a lot of family members, a few friends and ultimately it was a good cause so why wouldn’t people want to come ?

Regardless of the explanations and excuses that I faced. I’m glad that I sponsored my own event because I can take full responsibility for everyone having an awesome time! I can also look back at what things I could have improved on and ultimately its a very fulfilling feeling to know that you have what it takes to create and sponsor a successful event. 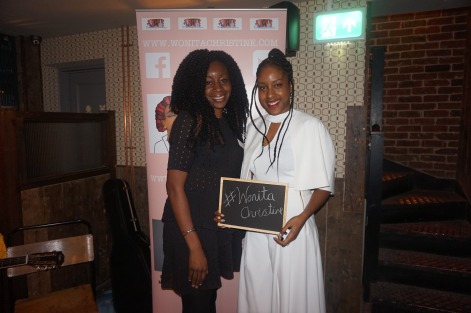 Motivational speaker Lola Jaye so eloquently spoke about her journey to success while encouraging us to think about our mentality  towards the decisions we make in regards to our careers. Lola is also an author with various published books she also donated her hard back copy of Orphan Girls

We had an intimate performance by Bee Bakare. She performed her song Best Shot. Her voice was so soothing. Her lyrics:

Give me your best shot”

Talk about what you do !

Eating is fun, networking is great but if you want to be memorable and capture an audience its important to get on stage no matter how nervous you are and talk about your passions. In no way was there any pressure it takes a brave soul to get in front of everyone and talk about their passions. A majority of the ladies came to the front to everyone got the chance to come to the front and tell everyone about their passions! 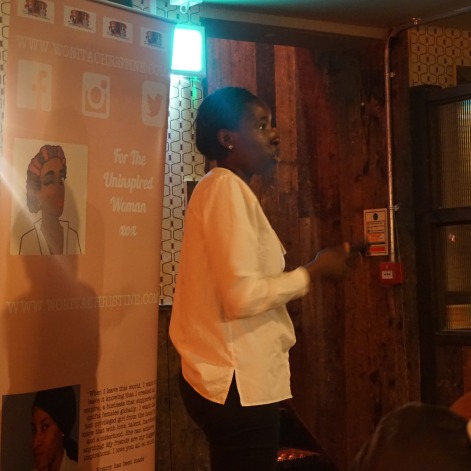 Don’t forget to hash tag wonita Christine when you come to our events! Spread the word. I will also be uploaded a short clip of the event 🙂 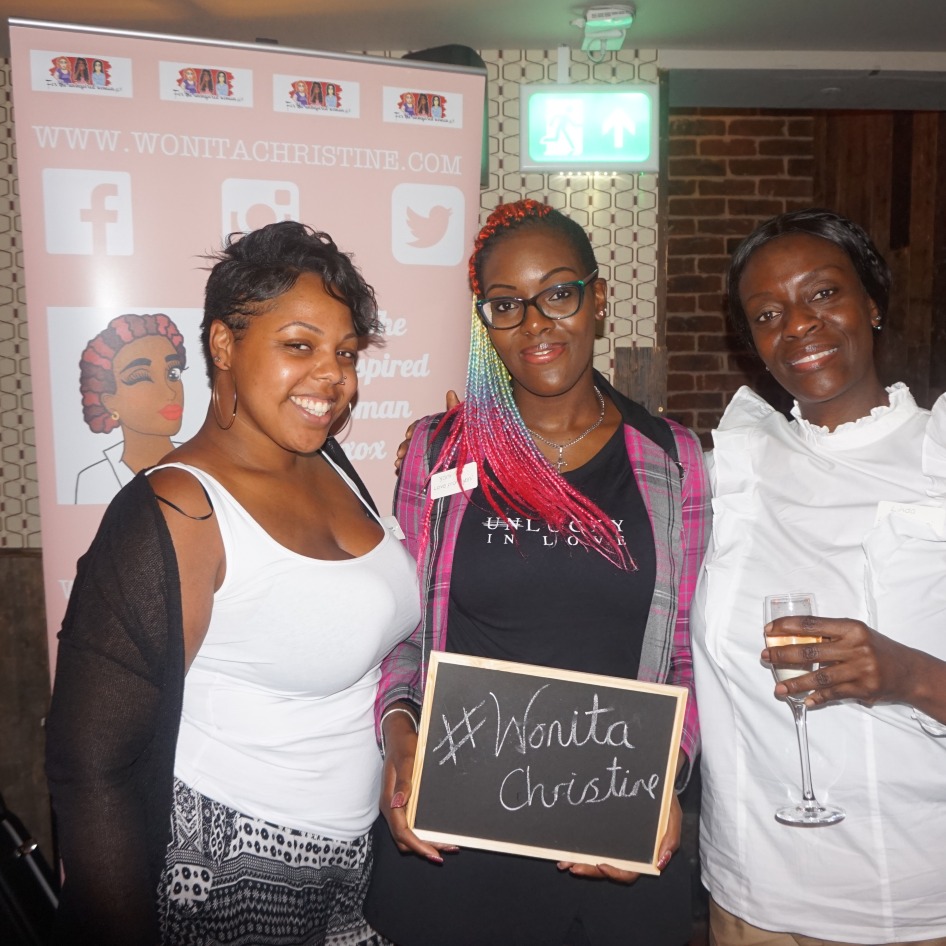 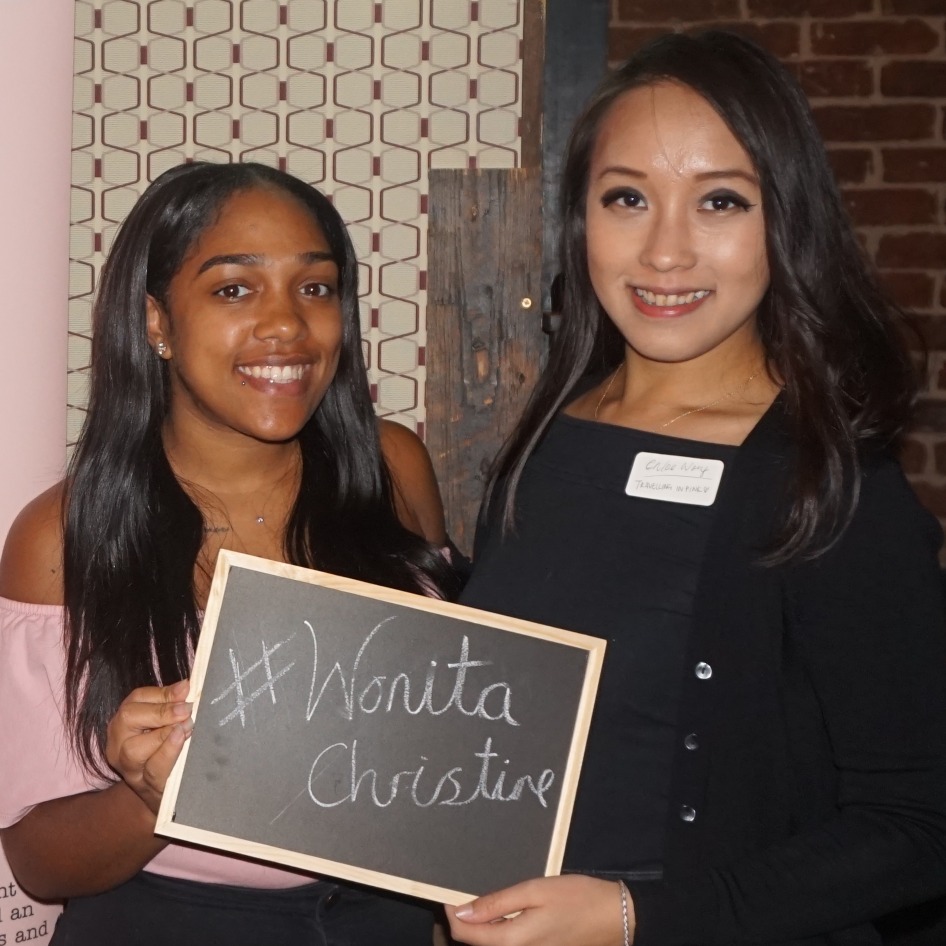 Thanks you for coming! 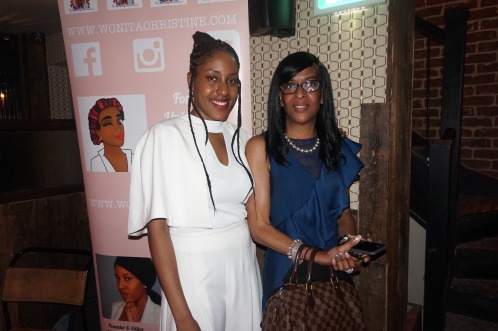